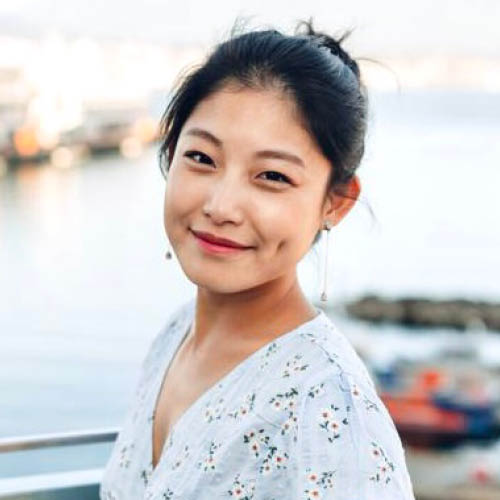 As a daughter to two Doctors Without Borders, Inis was born in Tibet and grew up in eleven countries.  Following her parents’ footsteps, she went to medical school at UCLA in which she was admitted to the pathology program as the first overseas female student.

Inis practiced as a forensic pathologist for two years at the District Attorney office in the US; she spoke up for 200 deaths from unknown causes and accidents, with a persistently inquisitive and critical mindset.

In a retreat from a “lonely and cold” work experience and an exploration of the world and career options, her five-year experience in luxury hospitality sector thereafter marks a stark contrast with her front-line medical experiences and childhood in third world countries.

Growing up, she had witnessed death and sufferings of broken families due to war, crime and illnesses.  Therefore, she became compassionate and respectful, which brought her closer to many others, those disadvantaged or privileged.  Inis is determined to serve as a leader in the charitable world to make a difference in the community full of wealth inequalities and broken families 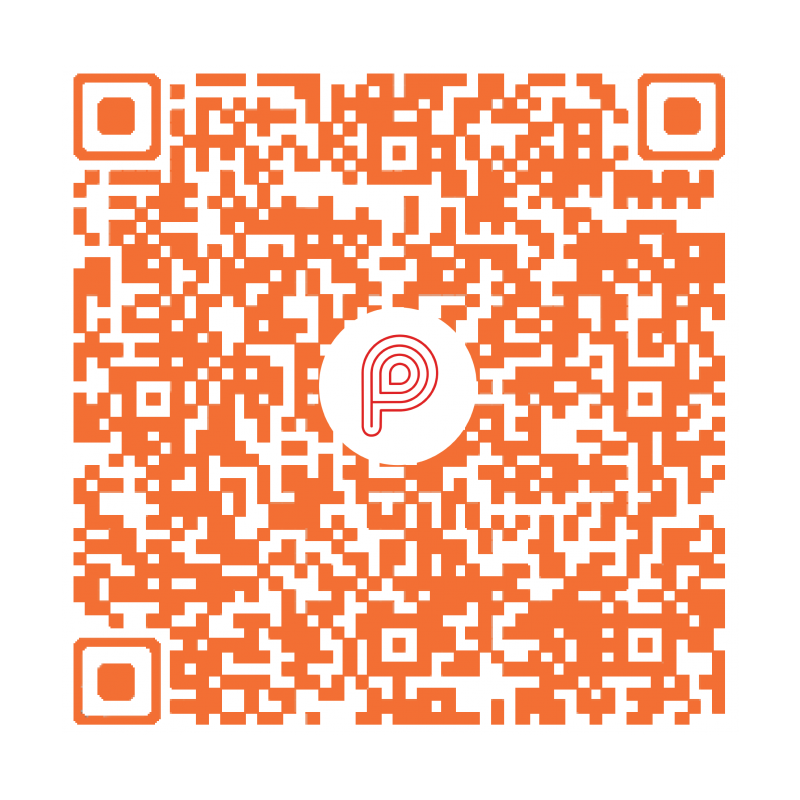